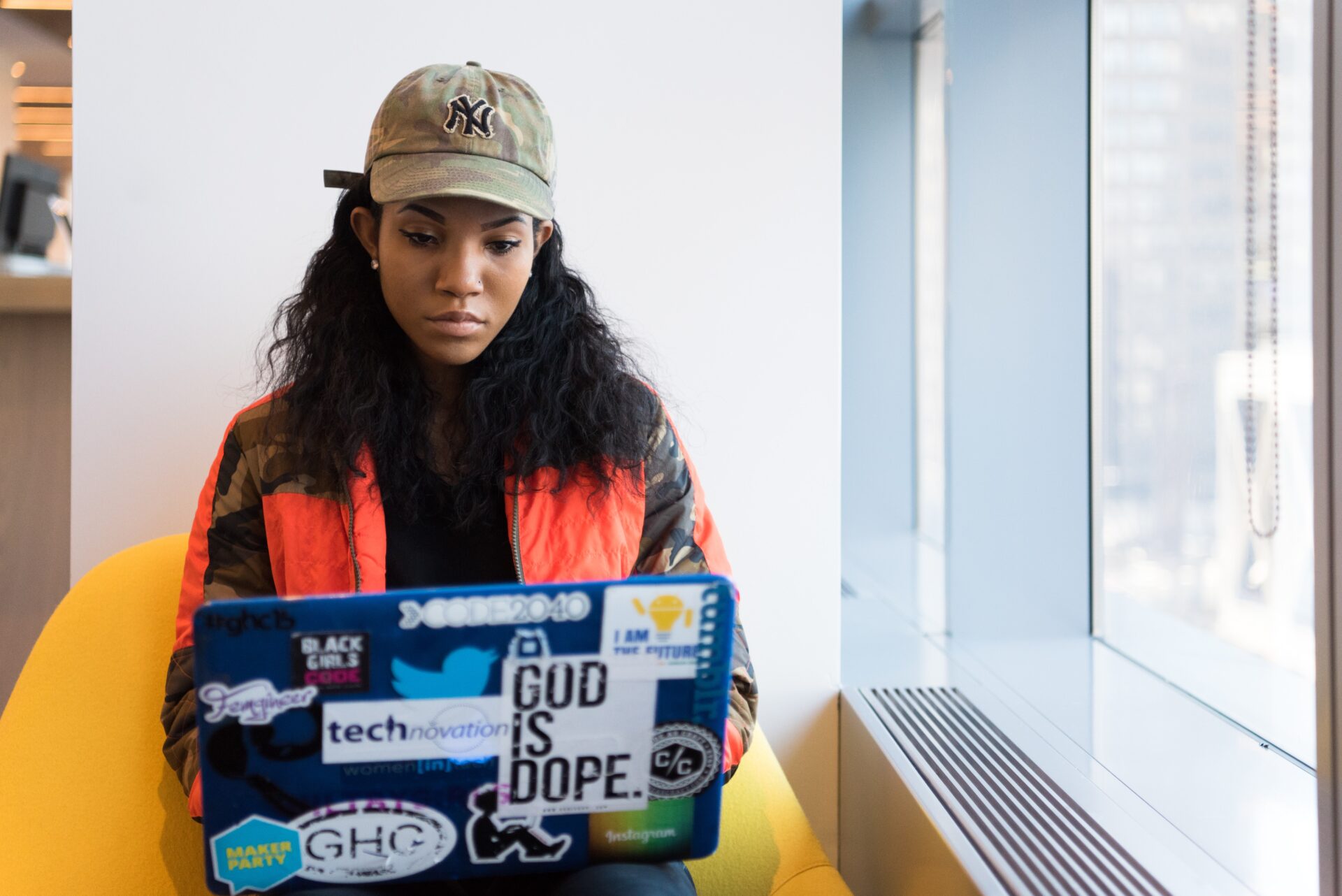 I'm writing these guides about the basics in a way that I'll assume you have very little knowledge in programming.  I want this content to provide anyone “walking in off the street” the basics to be able to write their first program with the Java programming language with as little pain as possible.

Here are the 5 basic concepts of any programming language:

I recognize that these words probably look foreign to you, but don't worry, I'll do my very best at taking the mystery out of them.  Now, there's a lot to say about each of these 5 concepts, so for today's post I'll only be talked about item #1, variables!

What is a variable?

In computer programming, a variable is a storage location and an associated symbolic name which contains some known or unknown quantity or information, a value.

For example, let's say you come to my website www.coderscampus.com and the first thing I want to do, is ask you what your name is (so that I can greet you in a nice way the next time you visit my website).  I would put a little text box on the screen that asks you what your name is… that text box would represent a variable!  Let's say I called that text box ‘yourName', that would be the symbolic name (or “word”) for your variable (as described from our wiki definition above).

So now, when you type your name into the text box, that information would be stored in a variable called ‘yourName'.  I would then be able to come back and say “What value does the variable ‘yourName' contain?”, and the program would tell me whatever it was your typed into that text box.

This concept is extremely powerful in coding and is used constantly.  It is what makes Facebook and Twitter work, it's what makes paying your bills via your online bank work, it's what allows you to place a bid on eBay.  Variables make the programming world go 'round.

What the heck are String, Integer and Double?

Typing in Java, allows the programming language to know with absolute certainty that the information being stored in a variable will be ‘a certain way'.  So like I said, if you're storing your age, you would use the Integer type… well that's because in Java, an Integer means you have a number that won't have any decimal places in it.  It will be a whole number, like 5, or 20, or 60, or -60, or 4000, or -16000.  All of those numbers would be considered an Integer in Java.

So what would happen if you tried to store something that wasn't an Integer, into an Integer variable, say for instance the value “$35.38”?  Well, quite simply, you would get an error in the program and you would have to fix it!  “$35.38” has a dollar sign ($) in it, as well as a decimal place with two digits of accuracy.  In core Java, when you specify that a variable is of type Integer, you are simply not allowed to store anything except a whole number.

Let's dive into the power of assigning a type to your data.

What can you do with data types?

Let's start with a simple example.

Your desire is to add two numbers together, let's say the number 22 and the number 3. Java will behave differently depending on the type of the variable that's storing this data.

Let me show you what I mean:

If you have defined your variables to be of type Integer, then adding 22 and 3 together will result in the Integer 25. Makes perfect sense right? Of course, this is simple Math.

But what happens if your variables are not Integers, but are Strings?

When we refer to a String in Java (and in many other computer programming languages) we are treating the data like it's just a plain old sentence in the English language. A String just represents words (or more specifically letters) all placed in a certain order. That's all the English language (or any language) is, a series of characters/letters placed in a certain order to give meaning to what you're writing down.

If you were to have two variables, each defined as Strings and they stored the data “22” and “3” (respectively), what would happen if we added them together?

This might be confusing at first, but it makes more sense when we use less “misleading” data.

Now what happens in your mind if I tell you to add those two words together?

Hopefully your natural instinct is to say that the resulting String would be “Hello World”!

That's all that's happening with the Strings “22” and “3”… Java behaves differently because of the type of the variables.

To Java, the String “22” is the same type of data as the String “twenty-two”, they're both characters arranged in a specific way.

Now I don't want to go into too much detail about types, as this is better suited to the coding basic concept #3 – Data Structures.  So that's all I will touch on for now, but no worries, it will all make sense in time!

So, to sum up, we talked about what a variable is and how you can store information in a variable and then retrieve that information at some later point in time.  The variable can have a name, and this name you give to the variable is usually named after the kind of content you'll be storing in the variable, so if I'm storing your name in the variable, you'd name the variable ‘yourName'.  You wouldn't HAVE to give it that name, you could name the variable “holyCrapImProgramming”, but that wouldn't make a whole lot of sense considering you are trying to store a person's name.  Makes sense right?  Finally, variables have types, and these types are used to help us organize what can and cannot be stored in the variable.  Hint: having a type will help to open up what kind of things we can do with the information inside the variable.  Example:  if you have two Integers (let's say 50 and 32), you would be able to subtract one variable from the other (i.e 50 – 32 = 18), pretty straight forward right?  But, if you had two variables that stored names (i.e. “Trevor” and “Geoff”) it wouldn't make sense to subtract one from the other (i.e.  “Trevor” – “Geoff”), because that just doesn't mean anything!  So, types are also a powerful thing, and they help us to make sense of what we CAN do with our variables and what we CANNOT do!

To dive even deeper into the subject, you can watch this video I've created on the topic of Variables: