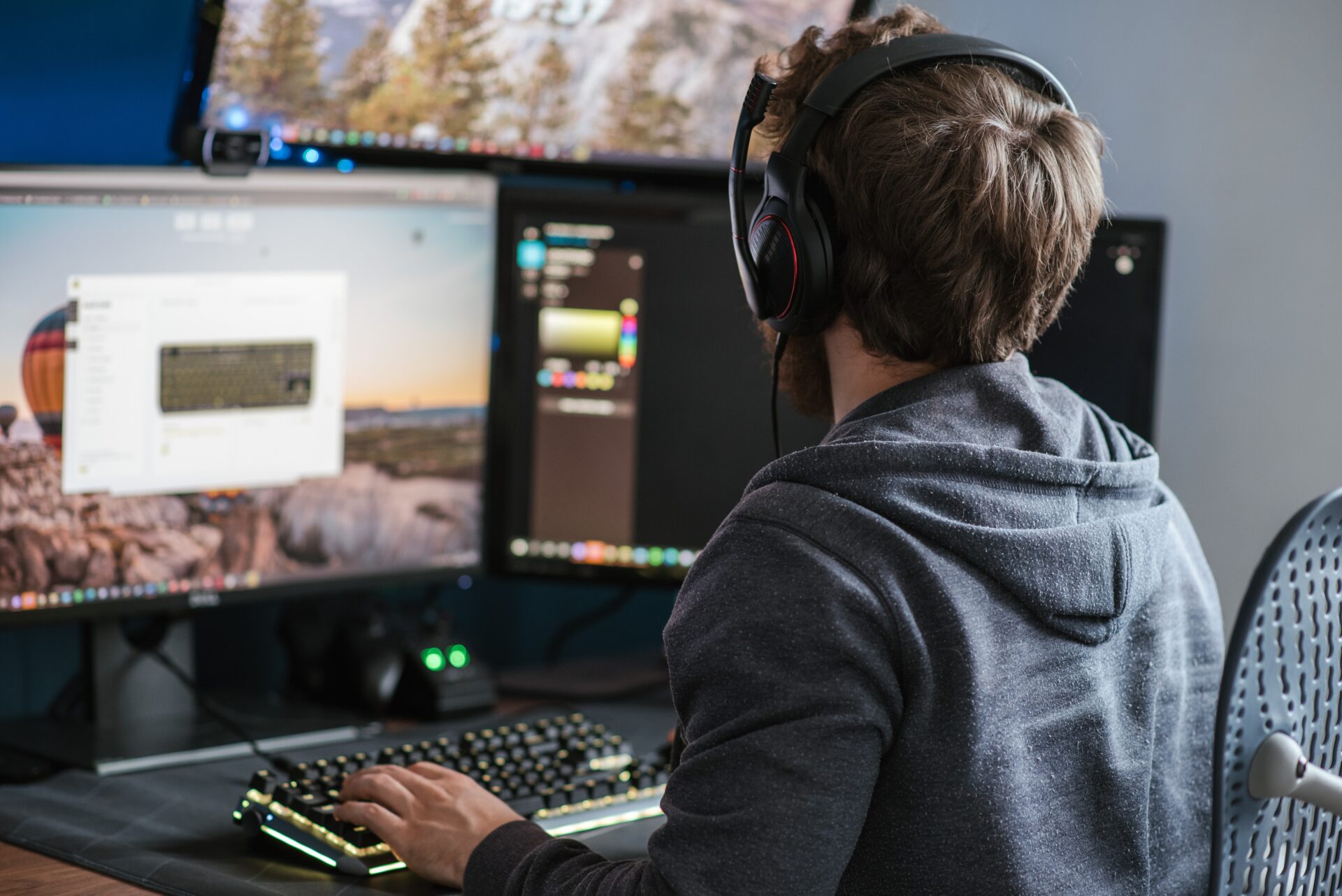 If you want to be a programmer in any language, then type casting variables is something that you should definitely be very familiar with.

What is Type Casting in Java?

Type casting means taking an Object of one particular type and “turning it into” another Object type. This process is called type casting a variable.

This topic is not specific to Java, as many other programming languages support casting of their variable types. But, as with other languages, in Java you cannot cast any variable to any random type.

What are the Rules behind Casting Variables?

It's fairly simple, you remember our talk about how everything in Java is an Object, and any Object you create extends from Object? This was inheritance, and this is important to understand when dealing with casting.

If you are going to cast a variable, you're most likely doing what's known as a downcast. This means that you're taking the Object and casting it into a more “specific” type of Object. Here's an example:

You see what we've done here? Since the type Object is a very broad type for a variable, we are “downcasting” the variable to be a String type. Now, the question is, is this legal? Well, you can see that the value stored in the aSentenceObject is just a plain old String, so this cast is perfectly legal. Let's look at the reverse scenario, an “upcast”:

Here we are taking a variable with a more specific type (String) and casting it to a variable type that's more generic (Object). This is also legal, and really, it is always legal to upcast.

What are the benefits of casting variables?

There are times when you want to get more specific functionality out of a generic Object. For example, in my line of work, I deal with web applications, and I'm always dealing with something called a “model”. This “model” represents data that I want to display on a webpage, and the model is essentially a generic Map. The Map stores key/value pairs, where the key is a String and the value is usually just the generic Object type. So, an example of what would appear in this model would be:

Here's what that Map would look like in code:

This Map is a candidate for casting, and here's how we would deal with the casting:

This would then give us more flexibility with those three variables, because now we have an actual birthday Date object, so we have access to methods like getTime() instead of just the default Object methods.

This is quite a valuable approach to storing Objects in a Map, because if we had created the Map with something more specific than Object as the value, then we would be constrained to only storing Objects of that specific type (and its sub-classes).

What are the downsides to Casting?

Well, there is a certain amount of risk that goes along with downcasting your variables. If you were to try to cast something like a Date object to an Integer object, then you'll get a ClassCastException. This is what's known as a run-time exception, as it's really only detectable when your code is running. So, unless you're doing something with error handling, then your program will likely exit or you'll get an ugly error message on your webpage.

So just make sure that if you are doing any downcasting, that you're well aware of the type of object you'll be casting.

Alright, so if you're read this far down the article, then you're clearly interested in learning how to code. We actually have a free guide that outlines the best 7 resources for Java programmers.

When you sign up you'll receive the guide immediately and you'll also receive a few emails a week that will help you speed up your Java learning process so you can get up and running as fast as possible.

Go ahead an click the button below to get started!

CAREFUL! Don't Push This Button If You're Not Ready To FINALLY Learn How to Code

To sum up, casting is a very useful mechanism that allows you to write more generic code that will allow you to handle many coding situations. But this mechanism can introduce some risk if you're not careful with what you will be casting.